HR folks are often dubbed as ‘cheerful, optimistic fools’ living in an idyllic world. We have heard this being said to our face and more often than not have been given smiles that encompass these feelings.

But HR folks are stressed. They know that they can do much more if ‘well-meaning people’ just stopped underestimating their approach and work.

One of the biggest frustrations for HR are people who make broad generalisations, state them and get away with it. For eg, ‘Women have too many issues to deal with and cannot be bothered about career’. Or ‘HR is the best job for a woman – you can leave in time and also need not carry any work home. Even in office you can talk to others and that will be considered work’. Or ‘He’s a techie so it’s okay if he loses his cool – he has high standards and that’s important.’

To me those generalisations reeked of lack of respect to others and I felt violated even if the topic sometimes did not directly relate to my sense of who I was.

HR is often the double enemy – blamed for management inefficiency and employee behaviours. Many times you see HR folks stuck between satisfying employees and also doing the management’s bid. This catch 22 is a norm of being in HR and endlessly choosing which battles to pursue can be extremely depressing.

And then there are instances when HR folks are not even in the loop when a major change impacting employees is communicated. Very often the change’s implications means preparing HR folks with answers on possible questions and situations arising from the change. If they are not in the know in advance, how does the organisation think they can manage the more important communications after the main announcements?

Lastly when the organisation policies are overridden too many times by ‘management’ despite being forewarned the consequences of not having a standard, it creates an environment of lack of seriousness attached to HR.

I have not listed one other thing which I know some of my peers and friends have had to bear the brunt of: HR being joked about at even senior levels. The joking kills the joy with which HR folks motivate themselves. They may grin and bear it but be sure they are seething inside.

This post is not to seek sympathy but to help organisations avoid pitfalls in creating a culture of trust, respect and openness. If any of the above is being done, it can create a backlash that then requires a lot of energy to recover from. 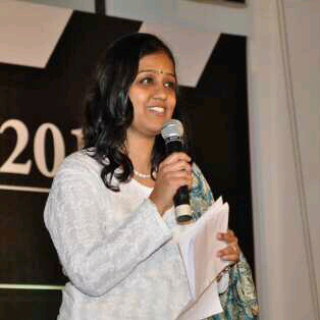